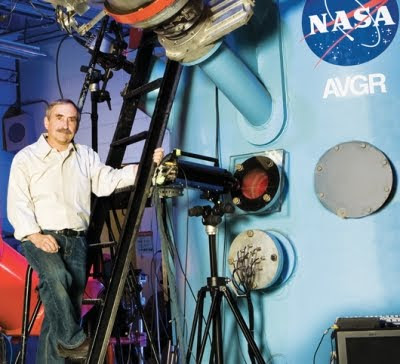 A NASA spacecraft slammed into the moon early last Friday morning, exploding into a cloud of debris — and Professor of Geology Peter Schulz was elated.

The rocket’s mission — to search for signs of water in a crater near the moon’s south pole by analyzing the debris produced in the crash — was a “complete success,” said Schultz, a co-investigator on the project.

The objective of the Lunar Crater Observing and Sensing Satellite, or LCROSS, mission was to determine if the make-up of the debris suggest a substantial amount of water is present in the crater, Schultz said.

If so, lunar mining stations could provide future water resources for Earth, he said.

Schultz is currently at NASA’s Ames Research Center in California, studying the data gathered from Friday’s impact. NASA will release initial conclusions soon, but the official scientific results of the mission will not be released until the American Geophysical Union’s Fall Meeting in December.