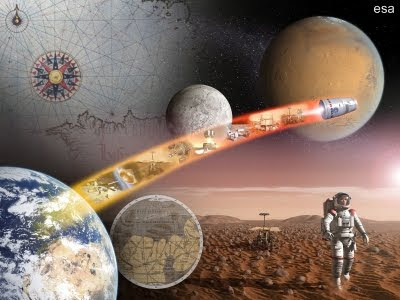 Europe has gained notable expertise in human spaceflight, starting in the 1980’s with the development of the Spacelab laboratory flown by the US Space Shuttle, and now mainly with the International Space Station (ISS) to which Europe is an essential contributor. So far, more than 30 men and women from European countries have flown into space on either US or Russian space transportation systems. Europe contributes to the ISS through the Columbus laboratory attached to its central core, the Automated Transfer Vehicle (the largest-ever automatic cargo-carrier space tug) and other elements.

For the very first time, an ESA astronaut – Frank De Winne of Belgium – is in command of ISS. 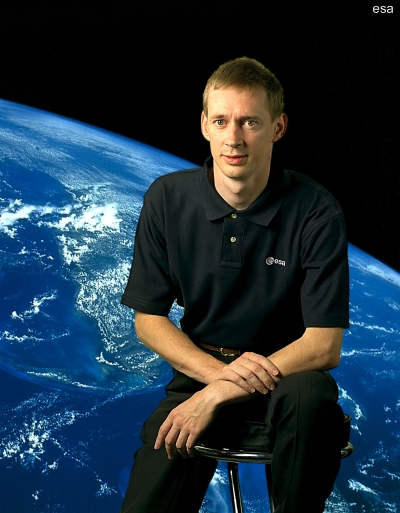