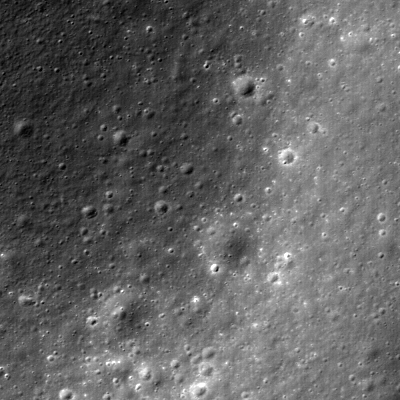 Impact craters affect the entire surface of the Moon, from micron-sized pits to multi-ringed impact basins. Lunar craters also have a wide array of morphologies. Generally, the size and the morphology of a crater depends on the size and velocity of the impacting bolide. Lunar scientists have used crater size and form to group lunar craters into three basic categories: simple craters, complex craters, and multi-ringed basins. 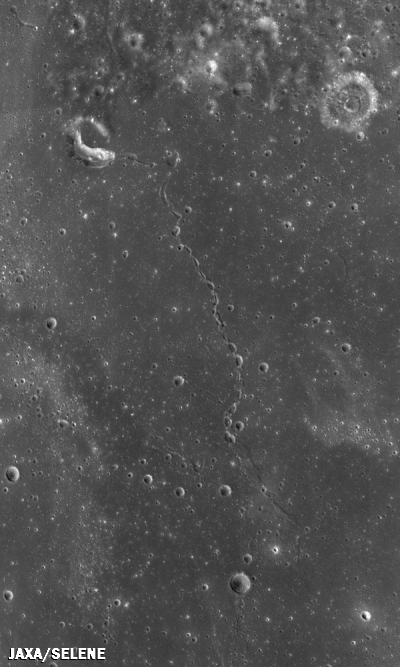 Simple craters are circular, bowl-shaped, and usually less than 10-15 km in diameter. Complex craters are usually larger than 10-20 km in diameter and have a well-defined central peak. Complex craters also often have a rim with one or more terraces. The central peak is brought up from great depths beneath the crater as the ground elastically rebounds after the shock and pressure of the bolide impact. Multi-ringed basins are remnants of the largest impacts on the lunar surface and usually have more than one rim (such as the 1100 km diameter Imbrium Basin).

See Chapter 3 of Geologic History of the Moon by Don Wilhelms for more information about lunar impact craters. 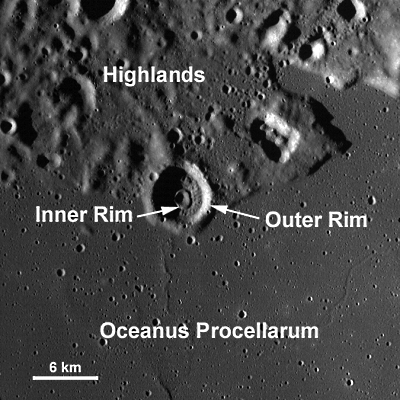 Some craters possess characteristics outside of these basic categories. Elliptical, polygonal, and concentric craters are further classifications for craters on the Moon. Elliptical, or oval-shaped, craters form when the impactor hits the surface at an oblique angle, usually around 10° or less. Polygonal craters can form for a number of reasons, and usually the morphology results from pre-existing structural weaknesses in the material at the impact site, such as what is observed with the terrestrial Meteor Crater. 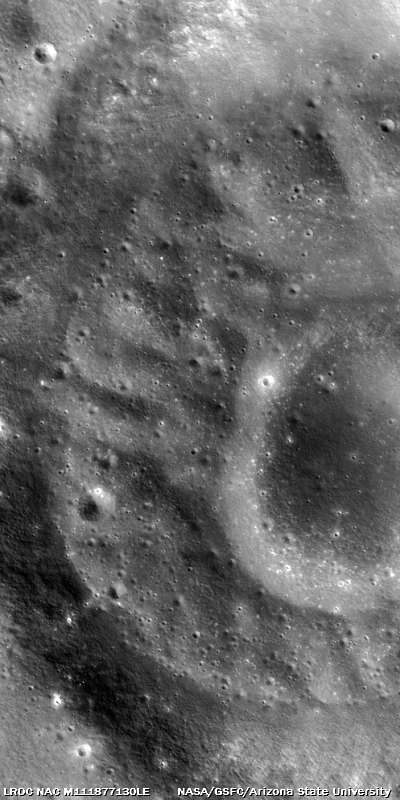