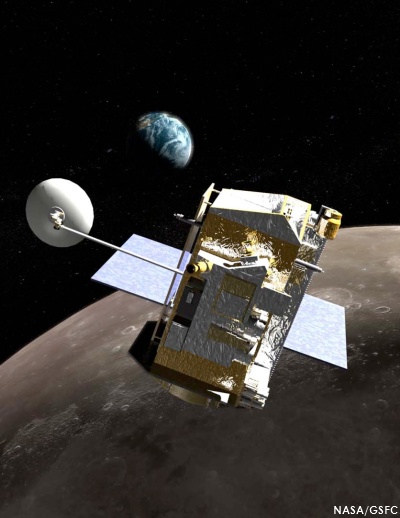 America's Lunar Reconnaissance Orbiter (LRO) was launched from Kennedy Space Center, June 18, 2009 and commenced it's Nominal Mission phase the following September. Since then LRO has orbited the Moon 5,300 times and will soon have returned more data to Earth than all previous (and on-going) Deep Space missions, combined. Though investigators will sift through this treasure for decades to come, LRO has already become a central player in a revolution in our understanding of Earth's nearest neighbor in Space.
Posted by Joel Raupe at 1:39 AM