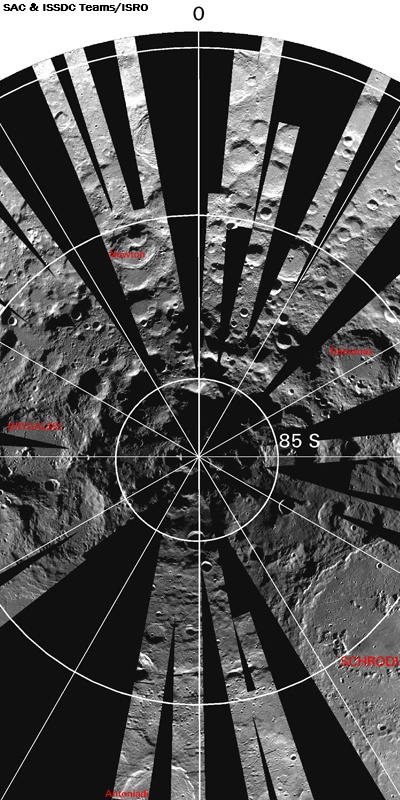 ISRO has posted updates to Chandrayaan-1 website involving the lunar poles. This is interesting time to post these updates. ISRO had announced that payloads flying on Chandrayaan-2 were to be finalized at a meeting to be held on August 3, 2010. Chandrayaan-2 is expected to land two rovers on the Lunar South Pole. 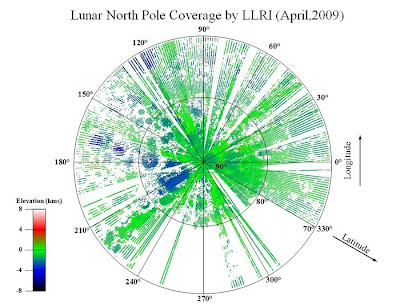