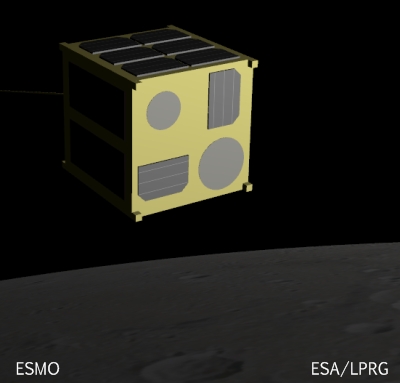 ESA News - ESA's Education Office has awarded a contract to Surrey Satellite Technology Ltd. (SSTL) of the UK to manage development and testing of the first European student mission to the Moon.

SSTL has been selected as prime contractor for the ESMO, the final signature of the contract took place on November 4.

The mission involves delivering a spacecraft to lunar orbit, followed by 6 months of operations that include mapping the lunar surface and further study of our nearest neighbor.

Unlike a typical space project, each spacecraft subsystem, payload and ground segment element is being designed, built and operated by groups of university students among ESA member states or cooperating nations.

As with the previous satellites sponsored by the ESA Education Office, the objective of ESMO is to prepare the next generation of European engineers and scientists by providing valuable hands-on experience with a real and demanding space project. 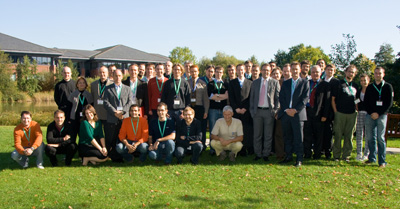