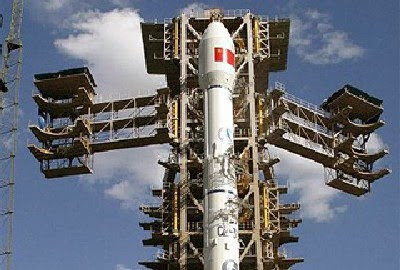 The commander of the Chinese Air Force has described dominating the space as an imperative for the country's security.

The commander of the People's Liberation Army Air Force (PLA), Xu Qiliang, said on Monday superiority in space could give a nation control over war zones both on land and at sea, AFP reported.

Speaking to the army newspaper, he said, "As far as the revolution in military affairs is concerned, the competition between military forces is moving towards outer space... this is a historical inevitability and a development that cannot be turned back."

China, however, has joined forces with Russia proposing a treaty which banned the use of weapons in space.