A New Era of Lunar Exploration 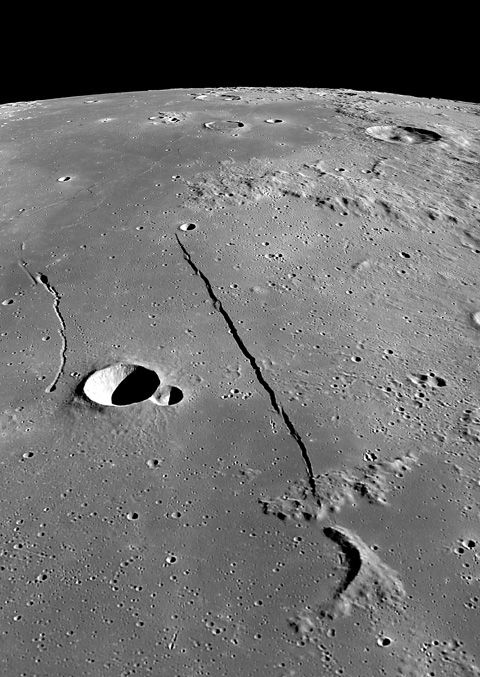 Everything old is new again.

"It probably has a hundred-year horizon. And we don't know what resources are going to be most useful. We don't know what application will be there a hundred years from now, but it will happen on that kind of time frame. And it's very encouraging to see that the international community is involved, that it's not just one country. I think the moon is one of the best examples of how different nations can work in a cooperative and peaceful manner on a highly technical activity."