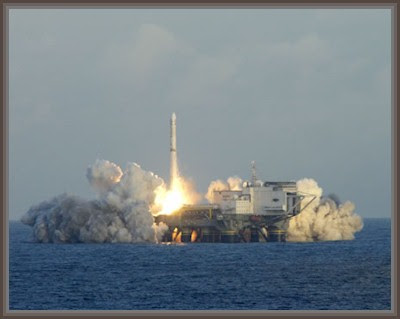 
The Long Beach, California-based company said in the filing it intends to explore the sale of one or more of its divisions, according to Reuters.