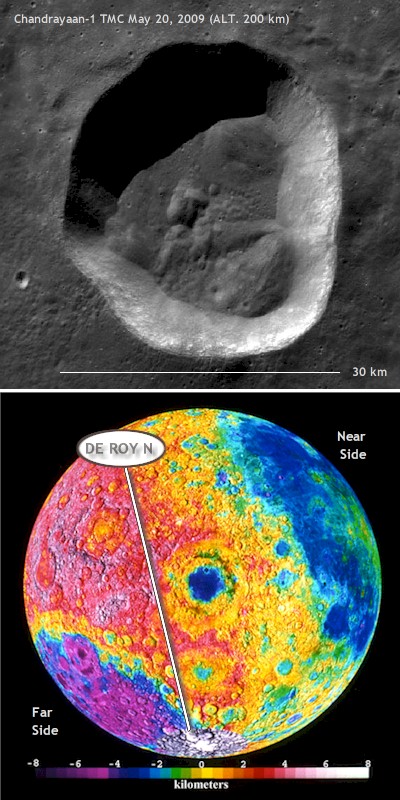 With anticipation building (and perhaps a lot riding) ahead of the June 17 launch of LRO & LCROSS, and tomorrow morning's anticipated impact of Japan's famed Kaguya, ISRO is reminding anyone who might be listening that India will soon, however briefly, be the only nation with a working presense in the Moon's vicinity.