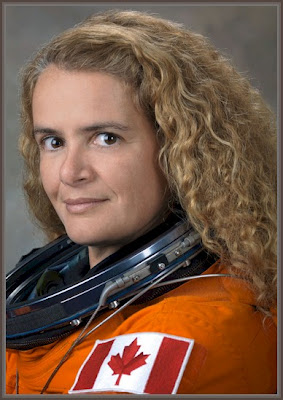 On the flight Payette will operate three robotic arms during a "robotics-intense mission," the Shuttle's Canadarm, the ISS Canadarm2 and the JAXA arm on the Kibo module.

"Canadian robotic technology will be used almost every day of this assembly mission," says CSA.

Details on the mission, HERE.