An artist's touch on lunar dust 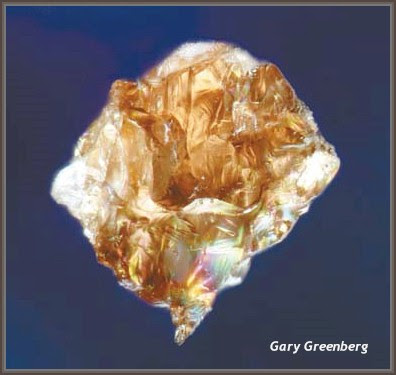 Retrieved from the moon, scientists bring priceless dust to Maui to have its portrait taken

NASA-contracted scientists Carol and Christopher Kiely recently touched down on the island to team with Haiku inventor and scientist Gary Greenberg. Their mission: capture never-before-seen images of moon particles.

Carol, who works with microscopic materials at Pennsylvania's Lehigh University, has spent the last year examining lunar dust samples looking for clues about the evolution of the solar system. She says teaming with Gary is the missing link she had been hoping for.

As luck would have it, Carol had stumbled upon Gary's book, "A Grain of Sand: Nature's Secret Wonders," which features vibrant three-dimensional, high-definition photos of sand grains.