What's next for US spaceflight, if not the moon? 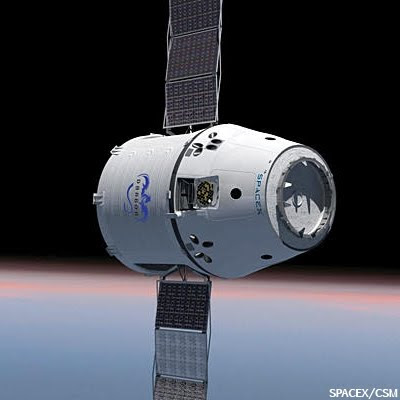 The Obama administration has submitted budget proposals to Congress that give a new direction to the US space program, particularly its human-spaceflight activities.

During the next five years, the president proposes to boost spending for the National Aeronautics and Space Administration by $6 billion over 2010 levels. However, gone is the ambitious Constellation program, which aimed to build a replacement for the space shuttle and put US astronauts back on the moon by 2020.

In its place – if Congress is willing (and several key lawmakers don’t appear to be) – is a NASA that would instead develop partnerships w ith the private sector. These would support the ability among commercial companies – from veterans such as Boeing to upstarts such as SpaceX – to build and operate rockets to provide cargo and taxi services to and from low-Earth-orbit destinations such as the International Space Station.