US lunar mission brought down to earth 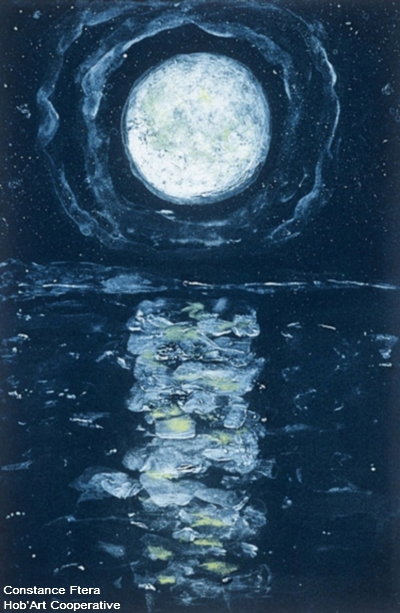 London - The US will not be sending astronauts back to the moon this decade.

Barack Obama, the president, proposes to cancel the Constellation lunar-return program on which the space agency NASA has already spent an estimated $9bn (€6.4bn, £5.6bn).

Instead, NASA’s manned space activities would focus on new rockets developed by private companies to fly astronauts to the International Space Station in low orbit just 340km above Earth.

The ISS, a collaborative project involving the Russian, European, Japanese and Canadian space agencies, would keep going at least until 2020.

Mr Obama wants NASA to work with commercial companies to develop much less expensive space vehicles to convey people to and from the ISS.

That would require the agency to adopt more of a hands-off attitude to space transport design and involve innovative private companies such as SpaceX and Orbital Sciences.