Where is Harriman when we need him? 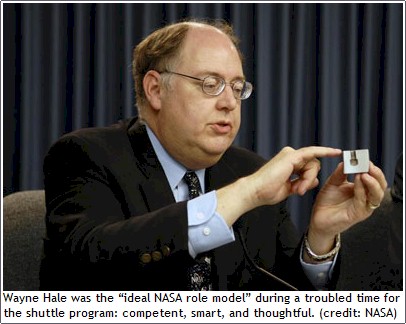 During my childhood, back in ancient times, science fiction was my reading material of choice. Isaac Asimov, Arthur C. Clark and Robert Heinlein were first among the pantheon of science fiction writers in those days.

One of the best was Robert A. Heinlein's 1949 story "The Man who Sold the Moon". A brilliant American businessman (today we would say entrepreneur, then Heinlien called him a robber baron) devoted his vast wealth to building a moon rocket. Think Elon Musk but with Bill Gate's fortune and Donald Trump's ethics. Of course he succeeded, despite of all the difficulties, including the roadblocks set up by the government. At the end of the story Harriman famously tells his best friend: "I would cheat, lie, steal, beg, bribe -- do anything to accomplish what we have accomplished".

Where is Delos D. Harriman today? We sure could use him. "We" being all those folks who really really really want to humanity off this planet in a significant way. And maybe not depending on the vagaries of politics and politicians.