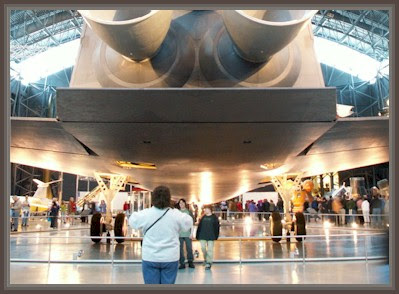 A top NASA official said Monday that the agency plans to resume shutting down the space-shuttle program next month despite calls from Florida lawmakers to fly the orbiter beyond its planned retirement in 2010.

Congress barred NASA last year from taking any steps that would prevent shuttle flights beyond 2010. But that ban expires April 30, and NASA Associate Administrator Bill Gerstenmaier said the agency must begin dismantling the program or risk running out of money before the shuttle completes its final eight or nine flights into low-Earth orbit.

"We did what we were asked. Now, without more funding, we're going to have to get back on the trail to safely fly the remaining nine flights," said Gerstenmaier. That tally includes an additional flight that Congress has requested to bring a physics experiment to the international space station.

"We need to focus on these flights and get it done," said Gerstenmaier.
Read the Article HERE.
Posted by Joel Raupe at 12:44 AM