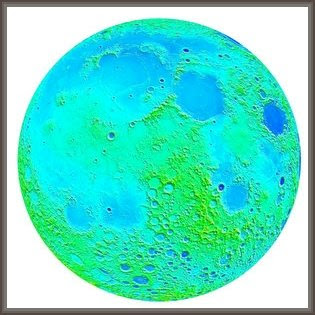 Do you think we can convince Dr. Martin to incorporate these data points into Orbiter Sim?

A global lunar topographic map with a spatial resolution of finer than 0.5 degree has been derived using data from the laser altimeter (LALT) onboard the Japanese lunar explorer KAGUYA (SELENE). In a comparison with the previous Unified Lunar Control Network (ULCN 2005) model, the new map reveals unbiased lunar topography for scales finer than a few hundred kilometers.

The newly derived lunar topographic spectrum indicates the lunar crust is rigid enough to support rhe surface topography that is rougher than that of the Earth, which may indicate the drier lithosphere of the Moon than the Earth. 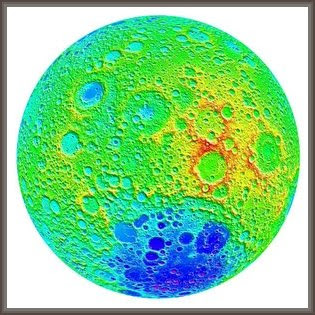 The highest point on the Moon is on the southern rim of the Dirichlet-Jackson basin and the lowest one is in the Antoniadi crater in the SPAT. The topographic range is about 19.81 km, which is greater than the ULCN 2005 result that is 17.53 km for the next highest and lowest points whose positions are generally identical to our highest and lowest points with differences less than a few degrees.