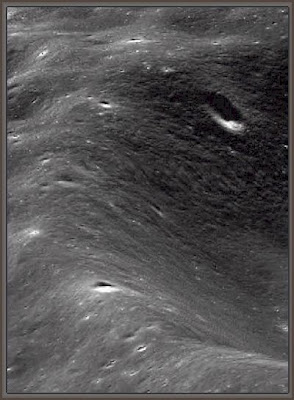 The mission is scheduled for launch by 2015.

"We had a good meeting. The general inference is that ISRO has done an expert job and it needs to be supported. The Planning Commission will support it," said Commission deputy chairman Montek Singh Ahluwalia, after a two-hour meeting last week with top ISRO scientists and Department of Space officials.

The manned mission would be executed in two phases, with an unmanned flight in 2013-14 scheduled for the first phase, and a two-man space mission to be launched in the second stage in 2014-15.

The Rs 12,400-core expenditure would include setting up long-term facilities required for the space mission including the vehicle and the infrastructure. K Radhakrishnan, Space Commission member and director of the Vikram Sarabhai Space Centre, said ISRO wanted to secure formal approval of the plan panel for the project to take off.

"We intend to put two persons in the vehicle and launch them into space for seven days in an orbit of 275 km," said K Radhakrishnan, Space Commission member and director of the Vikram Sarabhai Space Centre.

As reported earlier, the manned mission will most likely be put into orbit by a manned-rated version the Geosynchronous Satellite Launch Vehicle (GSLV).
Posted by Joel Raupe at 2:18 AM