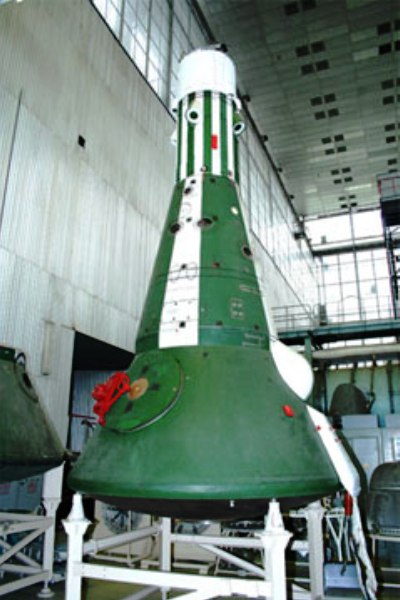 The reusable re-entry vehicle that was previously part of a Soviet manned-military surveillance space station, the Almaz component, will now be integrated into a private space station run by the Russian-American company Excalabur-Almaz, Ltd. They have announced they will carry paying research crews on one week missions into low Earth orbit by 2013. (NPROM)
Excalibur Almaz to launch private space station by 2013

EA Founder and CEO Art Dula said, “Through cooperation with NPOM and with the support of leading space contractors around the world and an exceptionally strong management and advisory team, EA is in a unique position to initiate a new era of private orbital space exploration.”

Cosmonaut Vladimir Titov, advisor to EA in Russia, said, “With this announcement, the dream of private orbital space exploration may become a reality in the very near future.”

Read the Posting HERE.
Posted by Joel Raupe at 5:18 PM