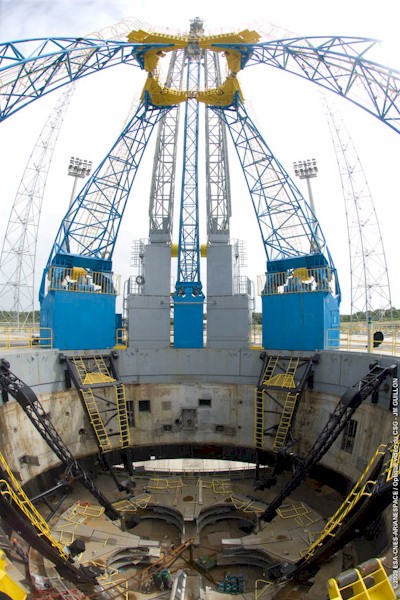 Delayed previously, the first Soyuz to be launched outside Russia, and Russian's first at the equator (affording more launch windows and heavier payloads) will have to wait until at least April 2010.

"That figure should more than double before 2015," Davydov said.