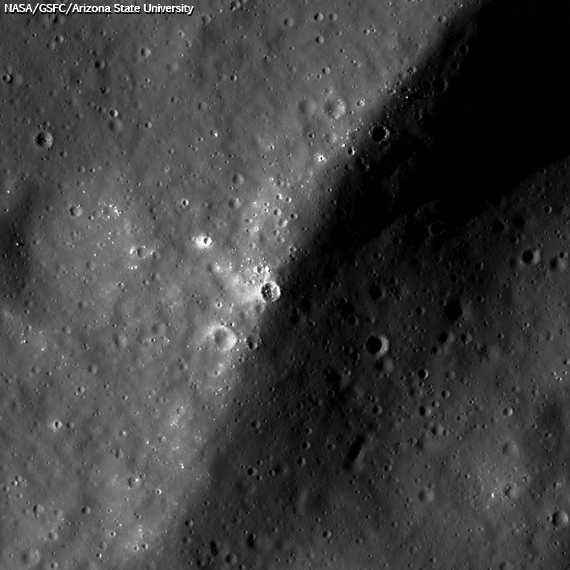 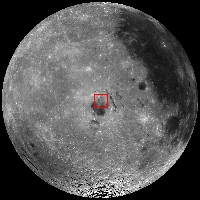 Crater terraces are a common occurrence in many craters on the Moon, and along with central peaks and flat floors, terraces are a geomorphic requirement for a crater to be labeled as complex.

These forms are key to distinguishing between simple craters and complex craters. But how do these distinctive terraces form? 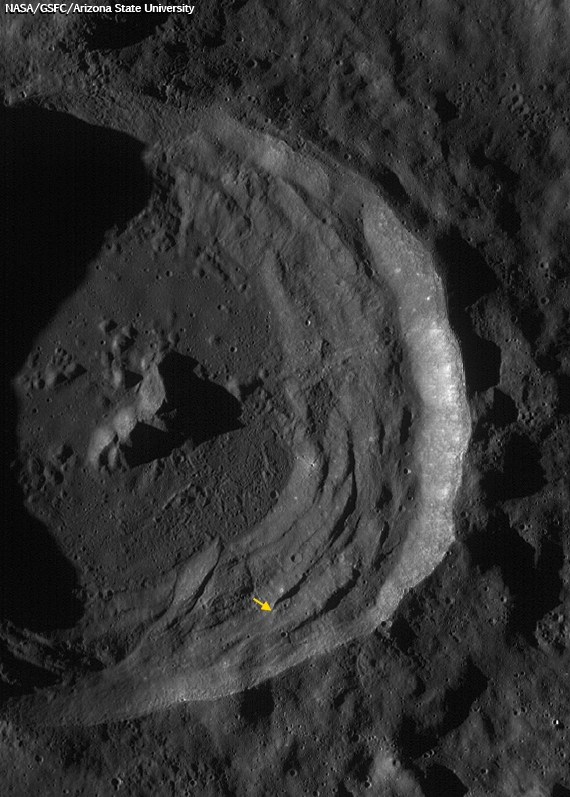 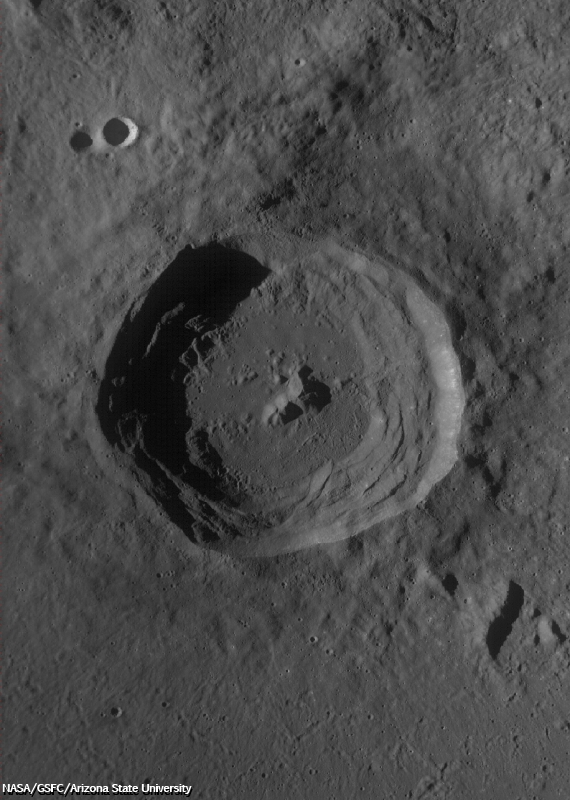 Maunder with it's slumped inner rim terraces and outer rim ejecta blanket on the north floor of Mare Orientale, from LROC WAC monochrome (643nm) mosaic swept up a little earlier in the local evening, over the course of four orbital passes, January 14, 2010. Resolution 87 meters per pixel, north is up, east-west field of view 85 km [NASA/GSFC/Arizona State University].

During the excavation stage of crater formation, complex craters experience uplift of the central portion of the crater. This results in one of the most distinctive features of complex craters, their central peaks. But while the uplift creates a central peak, it also causes collapse of the crater rim. This collapse occurs along faults that form as large blocks of rock start to slump inward, increasing the final diameter of the crater. Amazingly, most of this process is finished minutes after the impact!

Can you find more terraces in the full NAC frame? 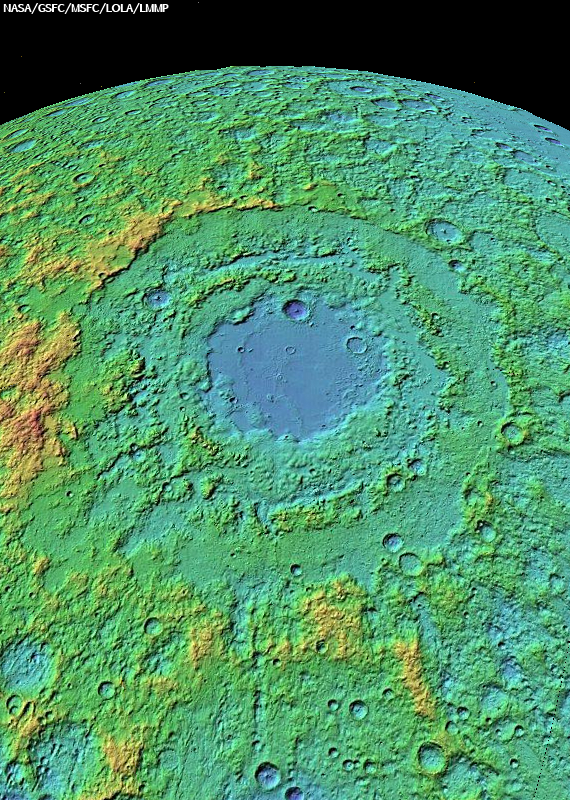 False color view from high over the southwestern lunar hemisphere showing laser altimetry measurements collected by the LOLA instrument on-board LRO through March 2011. This hill-shade view brings into stark relief the multi-ring, wide-ranging effect of the Orientale impact on the Moon's west limb, straddling the Moon's near and farsides. Four km deep Maunder is the most prominent crater on the north end of the basin floor [NASA/GSFC/MSFC/LMMP].
Posted by Joel Raupe at 11:40 PM