Global Lunar Conference and an "International Robot Village" on the Moon 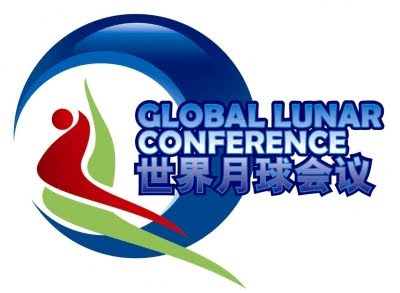 Representatives of the world's space agencies gather at the Global Lunar Congress with a new sense of mission, a result of recent news that there is water on the Moon. A popular concept of the 2004-2005 era, an international robot village on the Moon, is on the agenda, along with other ideas that prevailed before interest in returning Man to the Moon began losing ground to other space objectives. Host China can be expected to present a status report on its Chang’e 3-stage lunar mission.

The international robot village is described as an array of cooperating lunar landers by 2014 that prepares the ground for an "effective, affordable human lunar exploration and permanent presence by 2024."

The Chinese mission will culminate with the launch and landing of a rover on the moon to collect mineral samples in 2012. China became only the third nation, after the United States and Russia, to send a manned spacecraft into orbit. In September, the country’s space scientists announced they have completed the world’s highest-resolution three-dimensional map of the Moon.

The joint organizers of the congress, the Chinese Society of Astronautics and the International Astronautical Federation, argue that lunar missions will lead to new understanding of the origin and the development of the Solar System, opening "new avenues towards a utilisation of lunar resources that could be used in both the exploration of outer space and here on planet Earth."

For further information, the official conference website is here.
Posted by Joel Raupe at 10:57 PM