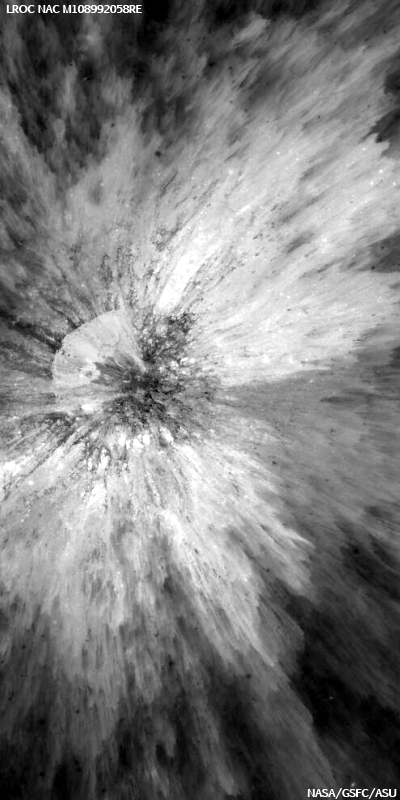 NASA's Lunar Reconnaissance Orbiter (LRO) was launched in June 2009 and is currently orbiting the Moon around its poles at a low altitude of just 50 kilometers (31 miles). The primary objective of the LRO is to prepare for future lunar exploration, scouting for safe and compelling landing sites, potential resources (like water ice) and more. The high-quality imagery used in the mapping of the lunar surface is unprecedented, and a few early images have included detailed overviews of the landing sites of several Apollo missions some 40 years after they took place. LRO is now on a one year mission with possible extensions of up to five years. Collected here are several recent LRO images, and a few then-and-now comparisons of Apollo landing sites.