The Development of Wheels for the Lunar Roving Vehicle

Abstract - The Lunar Roving Vehicle (LRV) was developed for NASA’s Apollo program so astronauts could cover a greater range on the lunar surface, carry more science instruments, and return more soil and rock samples than by foot. Because of the unique lunar environment, the creation of flexible wheels was the most challenging and time consuming aspect of the LRV development. Wheels developed for previous lunar systems were not sufficient for use with this manned vehicle; therefore, several new designs were created and tested. Based on criteria set by NASA, the choices were narrowed down to two, the wire mesh wheel developed by General Motors (GM), and the hoop spring wheel developed by the Bendix Corporation. Each of these underwent intensive mechanical, material, and terramechanical analyses, and in the end, the wire mesh wheel was chosen for the LRV. Though the wire mesh wheel was determined to be the best choice for its particular application, it may be insufficient towards achieving the objectives of future lunar missions that could require higher tractive capability, increased weight capacity, or extended life. Therefore lessons learned from the original LRV wheel development and suggestions for future Moon wheel projects are offered. 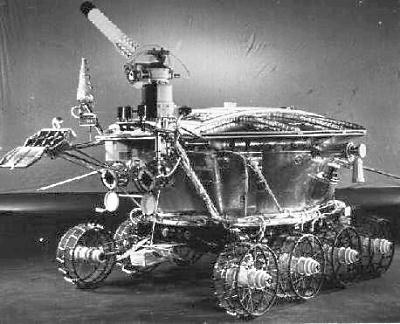 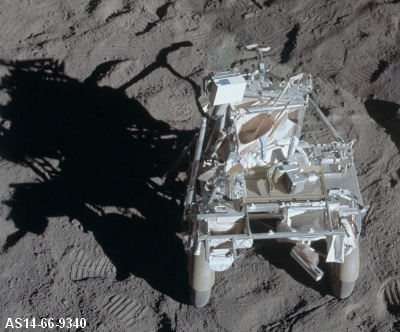 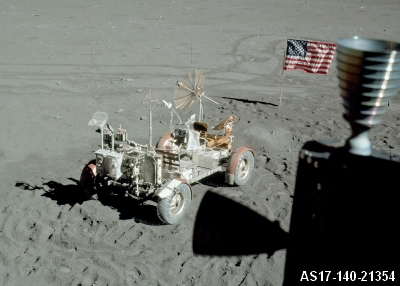