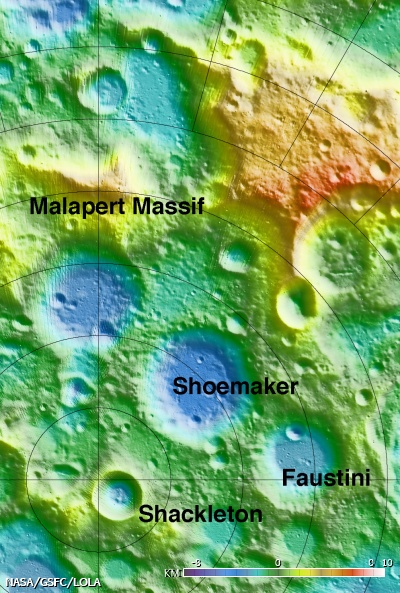 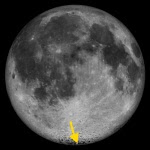 NASA/GSFC - 6.18.2010 - Located near the lunar South Pole, the Malapert region (85.99 S, 357.07 E) is of interest as a potential location for lunar exploration. In addition to revealing the elevation of different points on the lunar surface, such as the topographically high Malapert Massif, LOLA data can also be used to classify surface roughness and to model how much sunlight different areas on the lunar surface receive for given amounts of time. With these models, scientists can find places that never receive sunlight, commonly referred to as permanently shadowed regions, as well as those that are constantly illuminated. LOLA data can also be used to determine how easily an area on the Moon could communicate with Earth by switching the "light source" in illumination models to "Earth." Areas with high "illumination" in this situation have better visibility from Earth (people on Earth can see them most often), and therefore have better communication pathways between the Earth and the Moon. 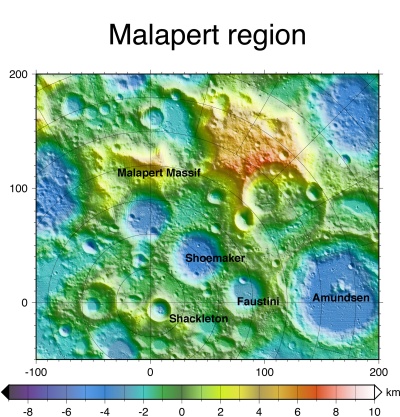 LOLA data have found the rim of Malapert Massif to have high illumination. Malapert Massif also has exceptional Earth visibility, and because of its excellent communication potential (and interesting science potential!), the Malapert region has been suggested as a site for future lunar exploration. + View Image | + High Resolution 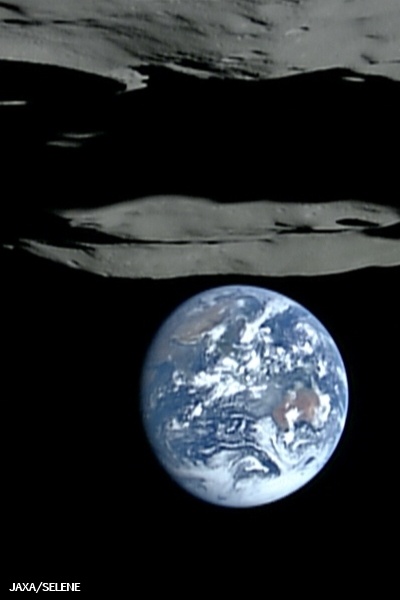 Turned on it's head, for the convenience of the Earth-bound, the now-iconic HDTV Earthset frames imaged by Japan's first lunar orbiter Kaguya (SELENE-1), released in 2008 [JAXA/SELENE].
Posted by Joel Raupe at 6:50 PM