Staking a claim on the Moon 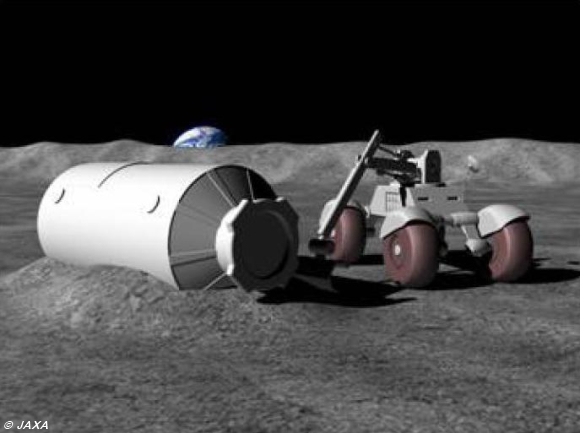 A long-running cause célèbre of some elements of the space advocacy movement has been the issue of private property rights, or the lack thereof, beyond Earth. Despite the existence of many private ventures that are happy to sell you plots of land on the Moon or other worlds, there are no recognized claims of property on those celestial bodies. The Moon Treaty of 1979, for example, explicitly prohibits any entity, government or commercial, from claiming any territory on the Moon.

While that treaty has been ratified or acceded to by only a handful of countries, the older Outer Space Treaty (OST), widely accepted by all major spacefaring countries, prohibits countries from making any claims of national sovereignty over the Moon or other celestial bodies. Without any nation claiming territory on the Moon, the conventional wisdom goes, there is no national government that can register or recognize claims made by individuals or companies to property there. Changing that situation would require amending the OST, a process that would likely be drawn-out, messy, and unpredictable.

Or does it? A white paper released last week argues that private property claims to territory in outer space could be consistent with the OST, provided the US passed legislation to recognize those claims. Such legislation could enable private entities inside and outside the US to claim property of the Moon, thus enabling greater private development in space. Others, though, while acknowledging the need for private property rights on the Moon, say the loophole that this proposal exploits doesn’t actually exist.

A loophole in the OST? Read the article HERE.
Posted by Joel Raupe at 3:39 AM