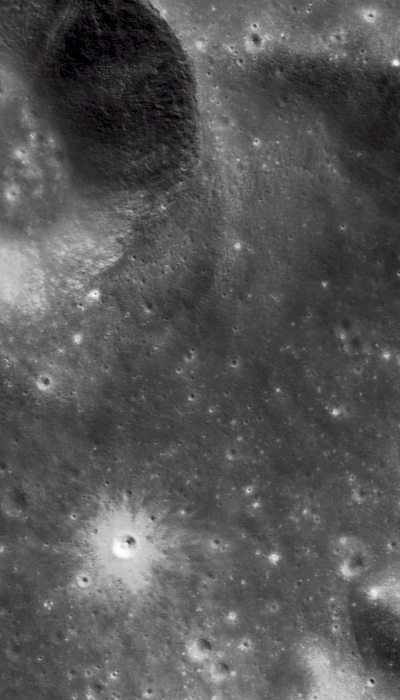 In agreement with first best guesses made by fans throughout the world, the Indian Space Reseach Organisation (ISRO) Chandrayaan-1 failed in lunar orbit, last month, exceeding circuitry heat tolerances once too often.

The Moon's low albedo and poor thermal conduction make it among the solar system's worst backdrops for insolation, and a brief, if any, pass through orbital nightfall is rarely enough to cool a spacecraft down, as the Moon dissipates heat long after sunset.

The Times of India, earlier today, quotes T K Alex, director of the satellite center at ISRO, saying a maneuver in May raising Chandrayaan's orbit to 200 km was an attempt to bring the spacecraft's temperature down to operational tolerances.

At 100 km, Chandrayaan stayed above predicted temperatures of 75 degrees Celcius. In the end, however, the thermal loading from above and reflected up from the Moon's surface is notriously high, and Chandrayaan's eventual failure is being preliminarily blamed on inadequate thermal protection.

Heating problems plagued Chandrayaan since it arrival in the lunar vicinity not very long after it's launch in October 2008. Nevertheless, despite it's failure after completing 95 percent of it's science objectives the ISRO is being hailed by space and planetary scientists all over the world for the obvious sophistication of it's PSLV booster and for an ingenious surface mapping camera system, among many other things.

And like all modern lunar missions, years are needed to wade through mountains of data gathered faster than humans are capable of decyphering, a lesson learned through the aftermath of the notoriously simple American Lunar Prospector mission of 11 years ago. More than a decade after being guided into Shoemaker Crater near the lunar South Pole, Prospector is still yielding new discoveries.

Undoubtedly Chandrayaan's full story, in a similar way, is not yet written.
Posted by Joel Raupe at 1:10 PM