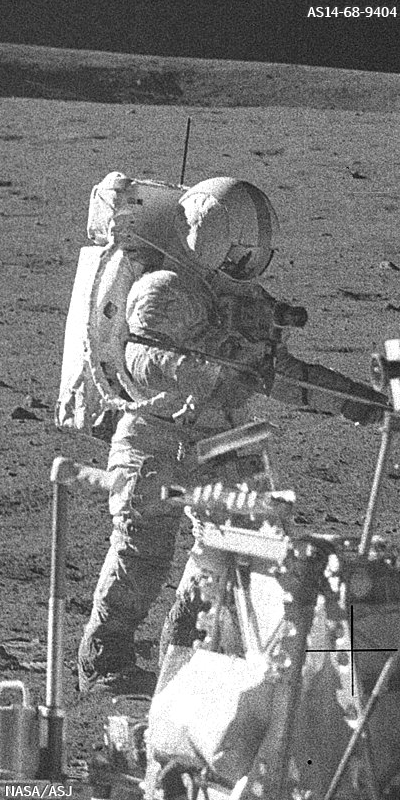 NASA will posthumously honor Alan B. Shepard Jr., the first American astronaut in space and who later walked on the moon, with an Ambassador of Exploration Award for his contributions to the U.S. space program.

Shepard's family members will accept the award on his behalf during a ceremony at 5:30 p.m. EDT on Thursday, April 28, at the U.S. Naval Academy Museum, located at 74 Greenbury Point Road in Annapolis, Md.

His family will present the award to the museum for permanent display. NASA's Chief Historian Bill Barry will represent NASA at the event, which will include a video message from agency administrator Charles Bolden.

Shepard, a 1945 graduate of the Naval Academy, was one of NASA's original seven Mercury astronauts selected in April 1959. On May 5, 1961, he was launched from Cape Canaveral, Fla., aboard the Freedom 7 spacecraft on a suborbital flight that carried him to an altitude of 116 miles.

Shepard made his second spaceflight as the commander of Apollo 14 from Jan. 31 to Feb. 9, 1971. He was accompanied on the third lunar landing by astronauts Stuart Roosa and Edgar Mitchell.
Read the full story HERE.
Posted by Joel Raupe at 12:56 AM