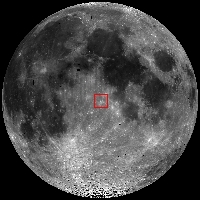 I write and maintain a blog which I have entitled “accordingtothebook” and I’d like to invite you to follow it.