Eratosthenes and the Lunar Timescale 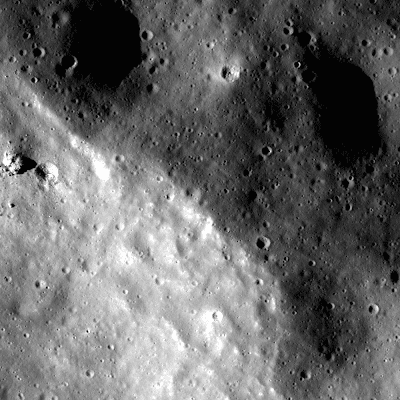 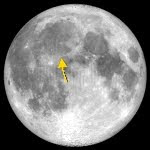 Eratosthenes is located on the Near side of the Moon, northeast of Copernicus, at 14.5°N, 348.7°E. Eratosthenes is named for the ancient Greek who measured the Earth's circumference around 240 BC. In the 1960's, Eratosthenes was used by Gene Shoemaker and Robert Hackman as the benchmark and namesake for the Eratosthenian period of the lunar timescale.
This period represents "middle-aged" craters on the Moon. Even though they are "middle-aged," these craters are inferred to be anywhere from 3.2 to 1.1 billion years old! 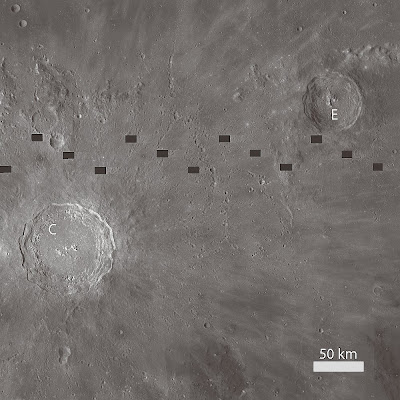 Take a look at the features in Eratosthenes in the Narrow Angle Camera (NAC) image and the Wide Angle Camera (WAC) mosaic!
Posted by Joel Raupe at 6:51 PM