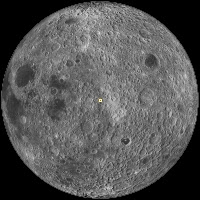 Related Posts:
Shiny Mound
Kagami-mochi on the Moon!
Pancakes in a melt pond
Donut Holes
The Domes of Stevinus Crater
That's a Relief
Posted by Joel Raupe at 8:05 PM